The History of Banjara Tribal People 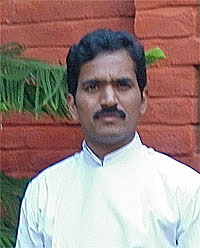 In the first chapter the researcher has brought out the general-local geographical, social, cultural, and socio-economic background of Bagepalli Taluk and how Banjara people were placed in this area. This chapter has focused on the descriptive history of Banjara, their culture, religious practices, social-cultural and political Thanda governance, their geographical spread and . Banjara history which traces back to ancient times to pre-Indus river civilization was buried and not known to the world as no written documents written. Their history was unearthed by using fables and fictions, stories, songs, memories, census reports, and ethnographic writings, travelogues, interviews, questionnaire and other local sources are used to construct their history. Therefore in this chapter by using various available accounts the researcher has dealt with the historicity of Banjara and thereby providing a way to the future investigation.

Gypsies - in Need of Love 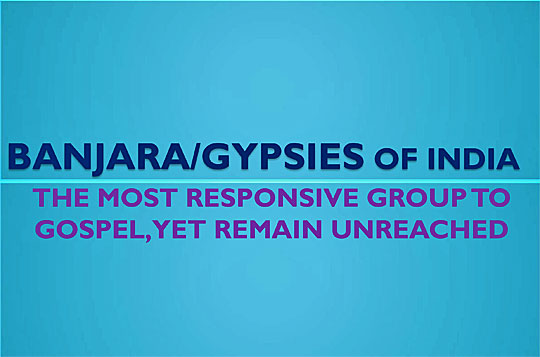 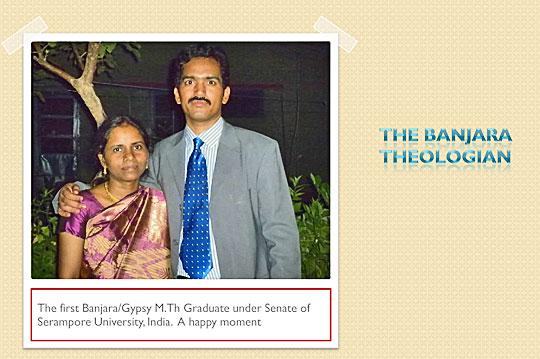